WHAT DID YOU SET OUT TO ACHIEVE FOR THE 2019 REBEL?

We spent an enormous amount of time on the 2018 Rebel in order to make it four-line capable. Whilst the 2018 model performed similarly to the 2017 Rebel, it was in every respect a totally new design. For 2019, we tried to address the small weaknesses that some riders had mentioned. By focusing on small tweaks, we were able to gain improvements in one quality or another, without affecting existing ones.

WERE THERE ANY CHALLENGES ALONG THE WAY AND HOW DID YOU OVERCOME THEM?

We went through 25 or 30 prototypes for the 2019 Rebel. One goal was to improve backstall resistance, so we tried something that worked on the latest Mono. By flattening the Leading Edge arc in the center we were able to give the canopy a lower angle of attack, also in the center. Ultimately this worked, but as one can imagine, making exactly the same adjustment to a 5-Strut kite that was initially designed for a 1-Strut kite doesn’t work, so we needed to dial in the right arc curvature gradually and over several prototypes. We also wanted to fine tune the Leading Edge diameter which took a while to get it right. 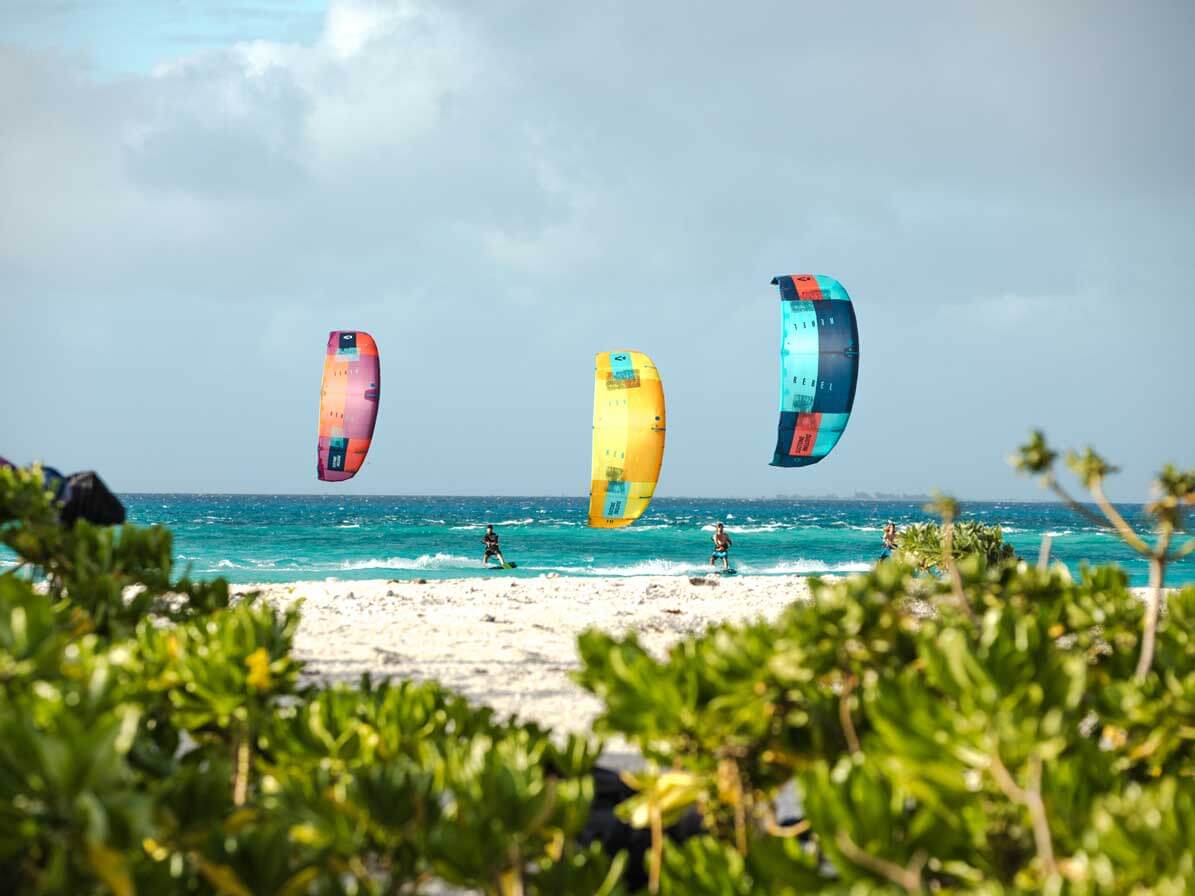 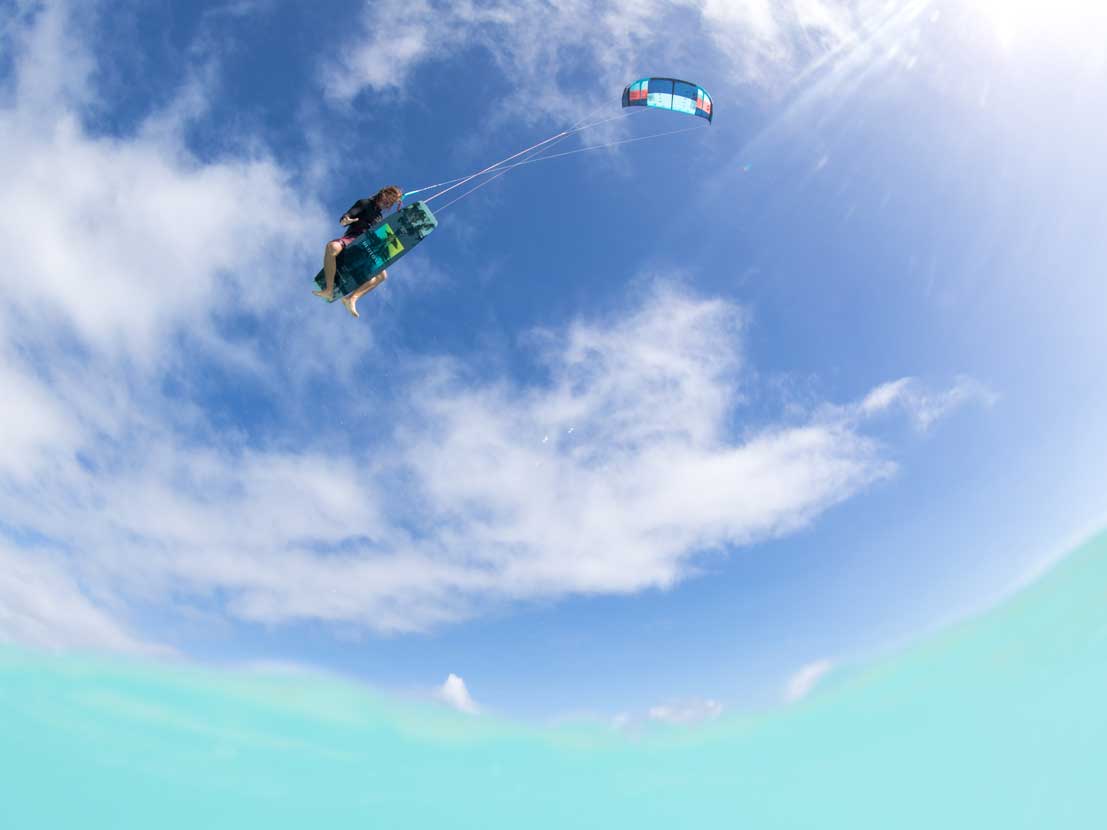 WHAT ARE THE MAIN DESIGN AND PERFORMANCE UPDATES FOR THIS 2019 REBEL?

WHICH LINE LENGTHS DO YOU RECOMMEND ACROSS THE DIFFERENT SIZES?

ANY TIPS FOR USING THE DIFFERENT SETTINGS?

The Adaptive Tip adjustment allows the user to adjust bar pressure and choose between a light feel through the bar and a more direct feedback from the kite. A lighter bar is easier on the arms, but gives a less direct ‘eyes-off’ feel for the kite. Sky, Patri and I like the more direct feel. You always know where the kite is without looking and we think it feels better and more secure in jumps.

We gave the 2019 Rebel small performance gains without sacrificing anything. It has improved depower and jumps are more vertical with the same impressive hangtime. Turning is much smoother and it still remains to be the ultimate jump orientated high performance freeride cruiser. 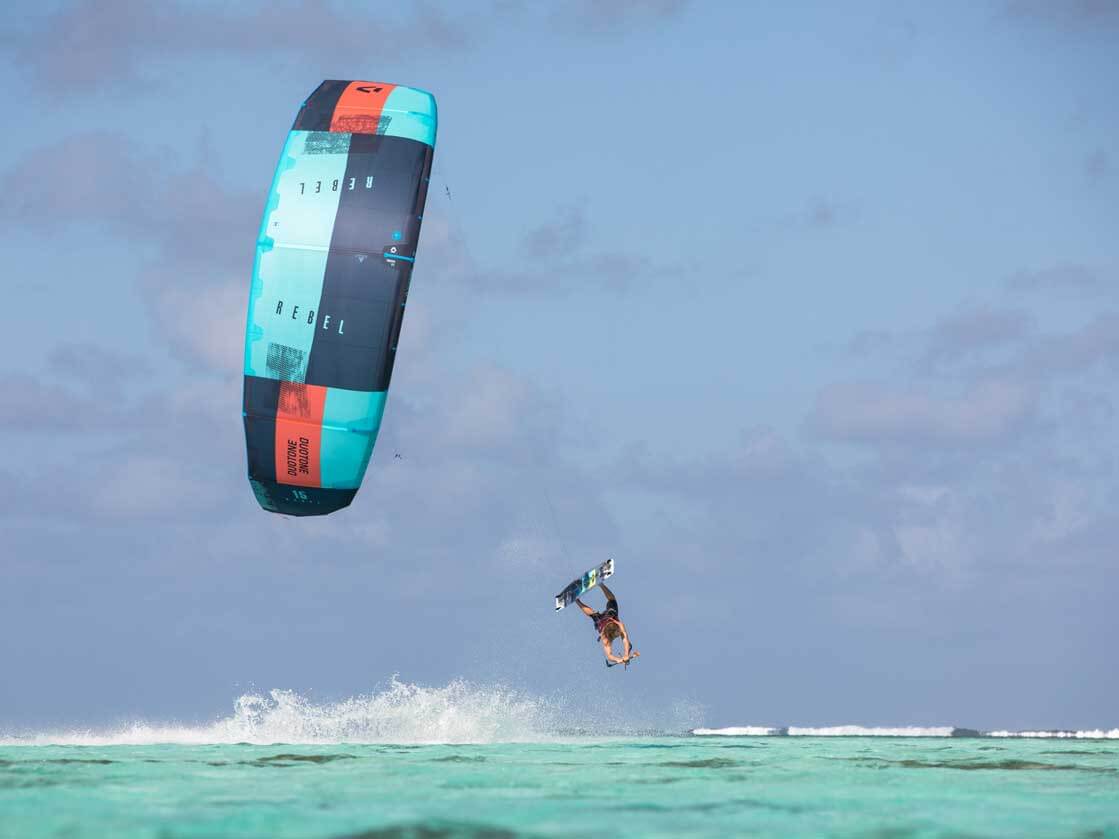 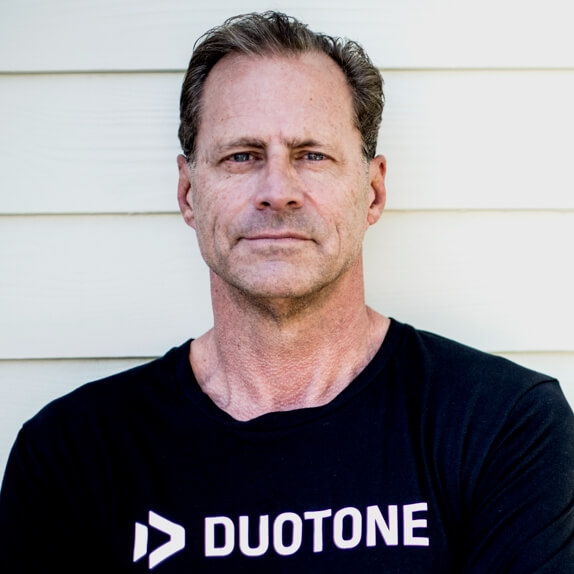 If you kite around Safety Bay or Woodman Point there is a fair chance you have seen Duncan out on the water. Kitesurfing is his passion and no matter the weather, Duncan is out there chasing the wind whenever he gets the chance, whether that’s down at his local Woodman Point, or basically anywhere in WA where the wind is blowing - he’ll even drive all the way to Albany and back in a day just to make the most of the windiest of conditions.